ABF Teamsters care most about restoring the concessions we gave up. But by Voting No, we can also win a contract change that will allow us to organize the company’s nonunion divisions. 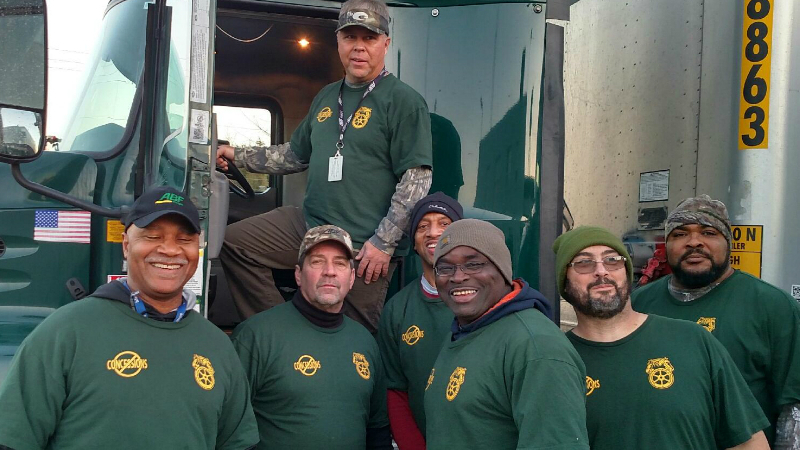 ABF Teamsters know about Panther Logistics.  But do you realize how many other transport industry subsidiaries ArcBest owns?  Google “ArcBest subsidiaries” and check out the results!

We can do something about this growing nonunion threat right now by Voting No and telling the company to include card-check and neutrality in the new contract so we can organize ArcBest’s nonunion subsidiaries.

This is a no-cost item for the company, but it is critical to our future.

Card-check means if the majority of employees in any ArcBest subsidiary sign union cards, the company will recognize and bargain with the union. Neutrality means that management will let workers decide, without using union-busting consultants or tactics.

If ABF management doesn’t plan to go nonunion by expanding other divisions and shrinking ABF, then this is easy for management to agree to.

It’s a no-cost item, unless the company plans go nonunion and eliminate our jobs. If they are moving that way, it is imperative that we protect our jobs by organizing the nonunion divisions at ABF.

When ABF Teamsters Vote No, our union needs to put card-check neutrality on the bargaining table and win it as part of a better contract offer.