A number of locals are holding strike authorization votes for ABF Teamsters to show support for union demands to reverse concessions and protect jobs. 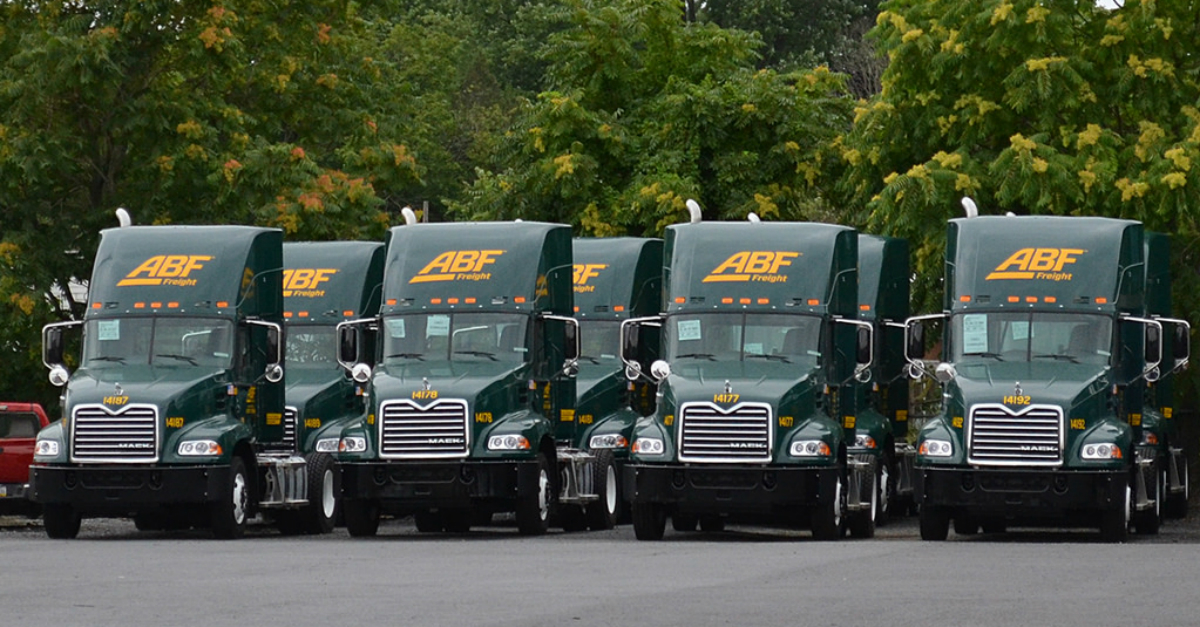 A strike vote does not mean there will be a strike. The contract does not expire until March 31. A strike vote is a show of unity.

We urge all ABF Teamsters in participating locals to vote to authorize a strike. The more unity we show, the more leverage we will have at the bargaining table.

ABF management needs to hear loud and clear that Teamsters are uniting behind common demands. We expect our wages to be restored and our benefits to be protected—and we demand an end to rampant subcontracting that is destroying Teamster jobs.