ABF Teamsters United is a grassroots campaign to win the contract we deserve.

We are coming together to restore what we lost in the last contract and to win improvements. 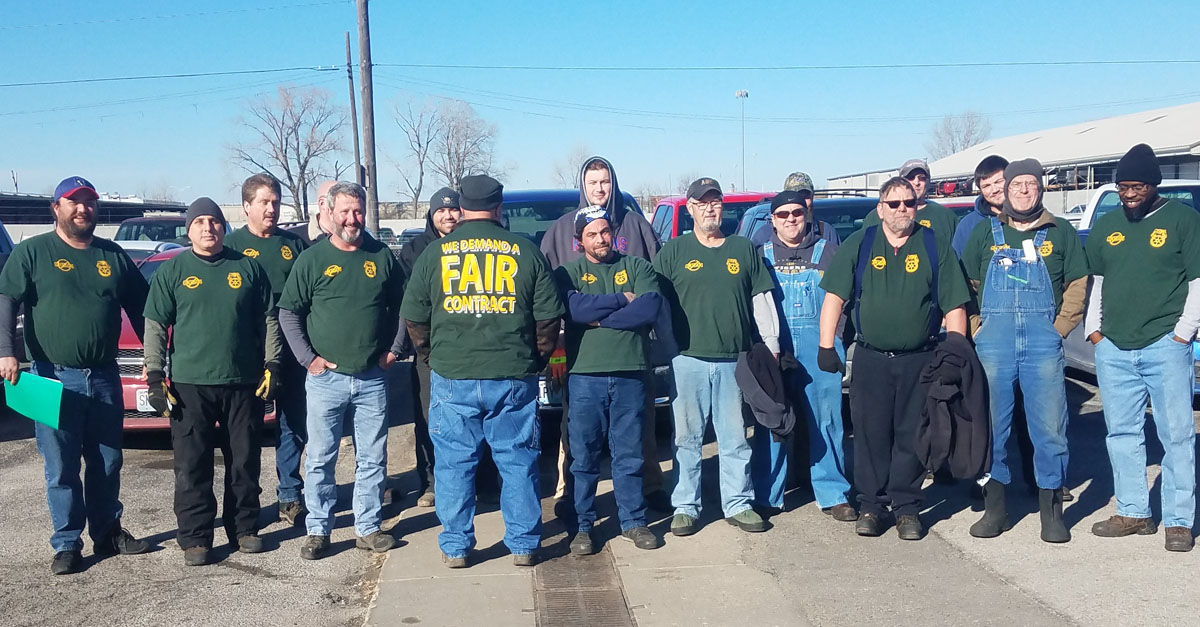 We’re uniting to protect and improve our pensions and benefits, increase our wages, stop the abuse of Purchased Transportation, and more.

Our sole purpose is to unite for a good contract. We will support the International Union when they stand up to the ABF and do the right thing—and we will Vote No if they settle short or sell us out.

Join the ABF Teamsters United campaign for a good contract.