ABF’s profits climbed to $59.7 million last year. That’s more than three times what the company made in 2016 when profits were just $18.7 million for the year. 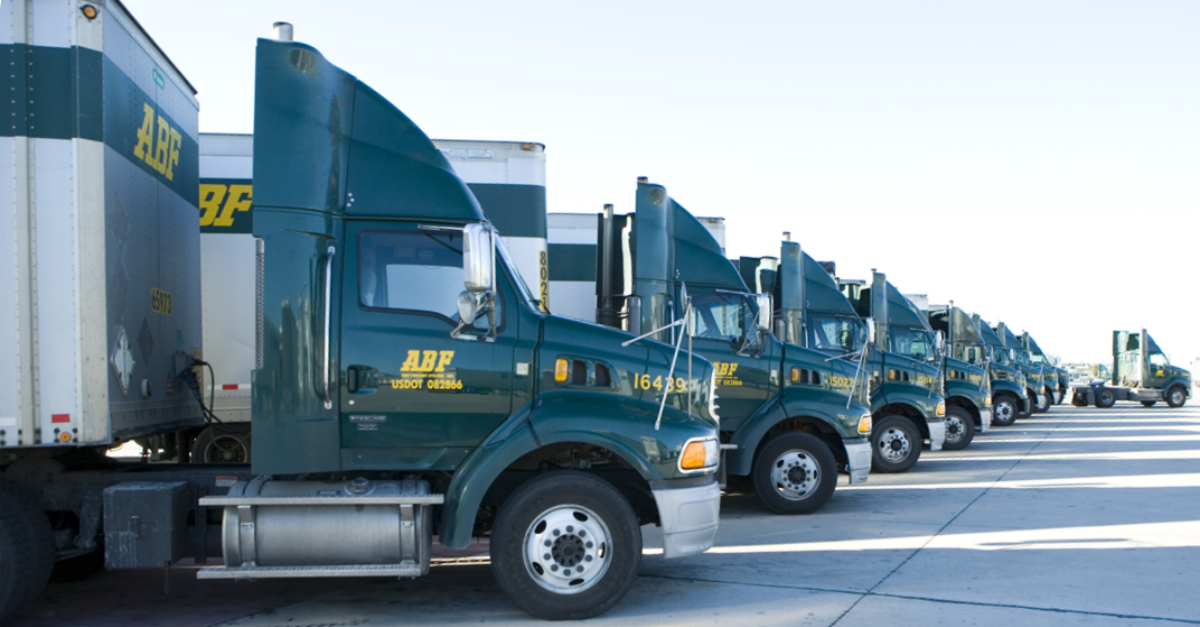 ABF got contract concessions after the company lost $19.8 million in 2012.

Now, ABF Teamsters are coming together to restore what we lost in the last contract.

We’re demanding that ABF give us real wage increase, protect and improve our pensions and benefits, and stop abusing Purchased Transportation to give away our work.

The contract expires on March 31.

Join the ABF Teamsters United campaign to work together to win the contract we deserve.